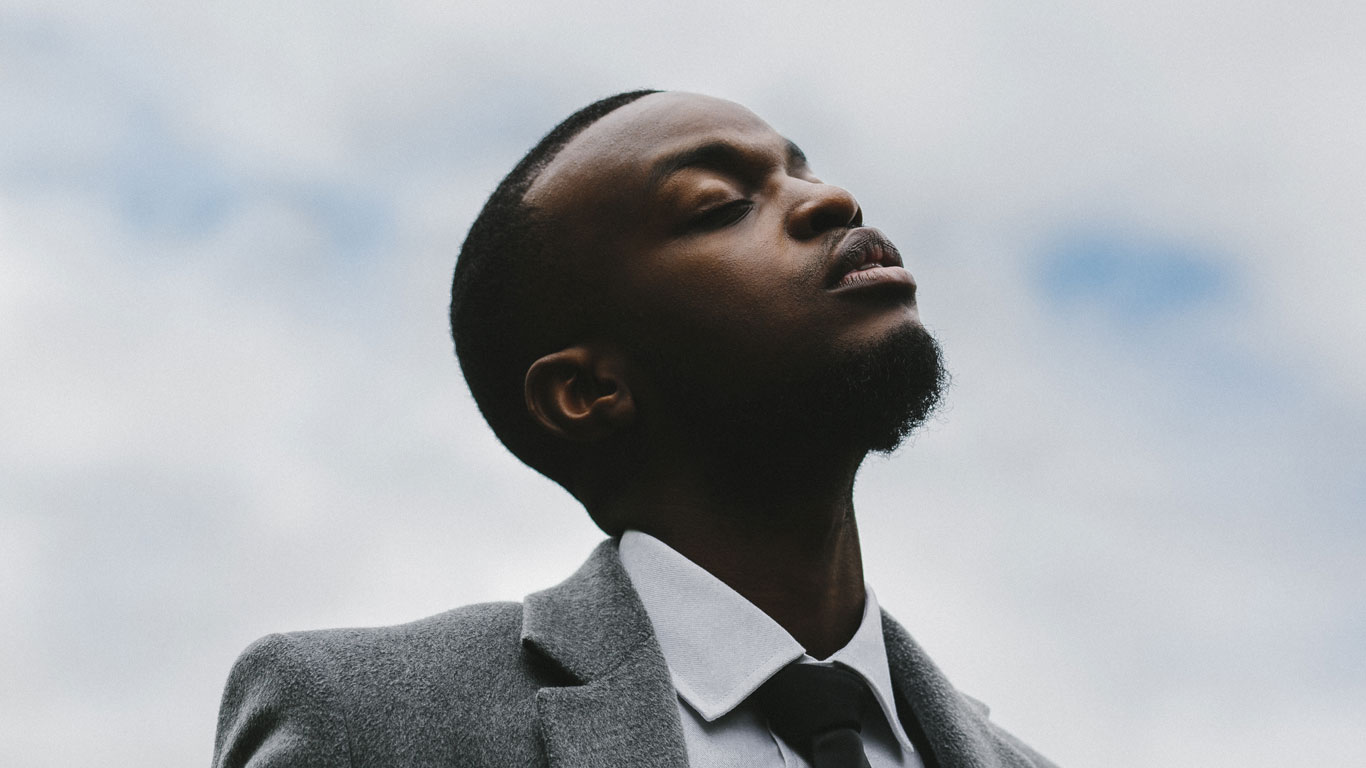 Discover George the Poet's biography of published work below. 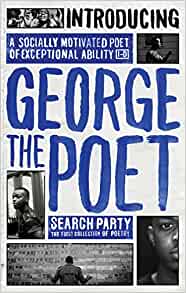 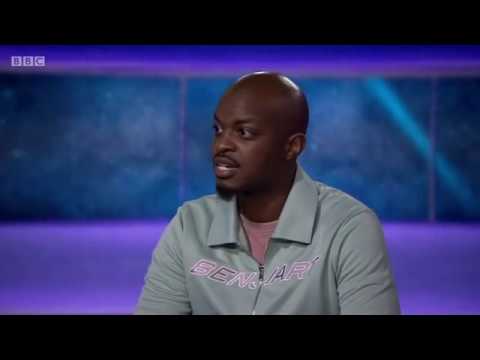 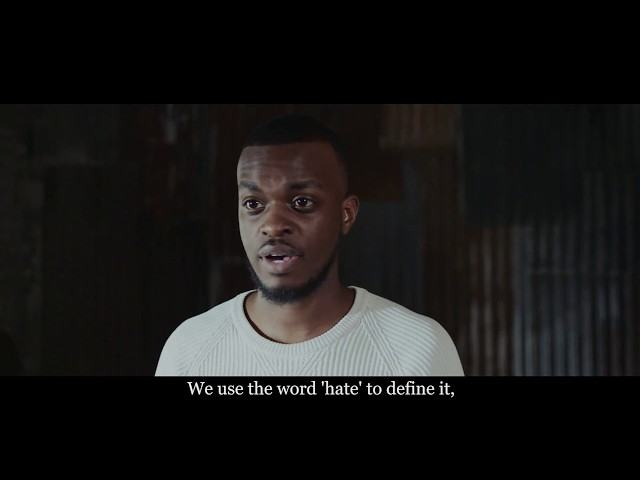 Discover George the Poet’s biography of published work below.

One of the UK’s greatest poets, lyricists and spoken-word artist, George the Poet is a unique performer and vocal political activist. British born with Ugandan heritage, he also works as a fascinating diversity and inclusion speaker. In this role, he regularly talks about a wide range of issues including racism, equality and discrimination, to educate audiences. In 2018, George was appointed as a Member of the National Council of Arts Council England where he helps to inspire the next generation of creatives. Continuing the year’s success, he was then asked by the BBC to pen a love poem for Prince Harry and Meghan Markle ahead of their wedding.

In 2014, George released his debut EP The Chicken and the Egg, combining his poetic talents with rap. It proved to be hugely popular and was even nominated for a BRIT Award the following year in the Critics’ Choice Award category. His services were soon in demand and he was chosen by Sky Sports F1 to write poetry as part of the network’s coverage of races. George continued to release new tracks while also working on his poetry, and published Search Party, his first book, which included a collection of his best poems. At events, he can expand upon the content of his art to supply valuable social commentary on racism in the UK, and what British businesses can do to improve diversity and inclusion.

George started performing rap and grime music when he was just 15 years old and soon displayed his academic prowess studying politics, psychology and sociology at Cambridge University. He later adapted his rap style into poetry as he believed it would help his social commentary be taken more seriously. While studying, George won a social enterprise competition organised by Barclays and Channel 4 and used the prize money to set up his own poetry workshops for underprivileged children. This demonstrates the social and moral conscience he had from a young age, something audiences can benefit from at his diversity and inclusion speaking events.

In recent years George has become well-known for his podcast, Have you Heard George’s Podcast?, which sees him discuss a range of topical issues. Hugely successful, in 2019 the podcast was the recipient of five British Podcast Awards and in the same year saw him offered an MBE. However, George opted to turn this down due to Britain’s treatment of Uganda in the past. When booked as a diversity and inclusion speaker George is an incredibly compelling speaker providing a unique insight on a variety of important issues, including the UK’s colonial history.

George the Poet is regularly booked to engage audiences at events, read their latest feedback below:

“We had our first session today and George was so well received! So thank you so much for your support, and please pass on our thanks to George”

Thank you very much for your incredible contribution to KPMG’s Global Storytelling Masterclass.

We had more than 4,000 colleagues from over 50 countries around the world tune into the session, and from all corners of the globe the response and feedback to your session was incredible.

Our teams were moved by your words and inspired by your story. Since the sessions concluded I’ve been inundated with people sharing their favorite quotes from your session. The one that I found most illuminating personally and which will have an impact of my own efforts to create opportunities for all, was “no choices without chances”. I think this really captures the challenges that have plagued many communities and people around the world.

Thank you again for your words and your contribution, I hope we have the chance to collaborate again

To enquire about George the Poet for your event or corporate function, simply contact us via agent@diversity-inclusion-speakers.com or call a booking agent on 0203 9816 297.